A WARNING ABOUT CROWDFUNDING YOUR IDEAS: Chinese Companies are Copying from Kickstarter 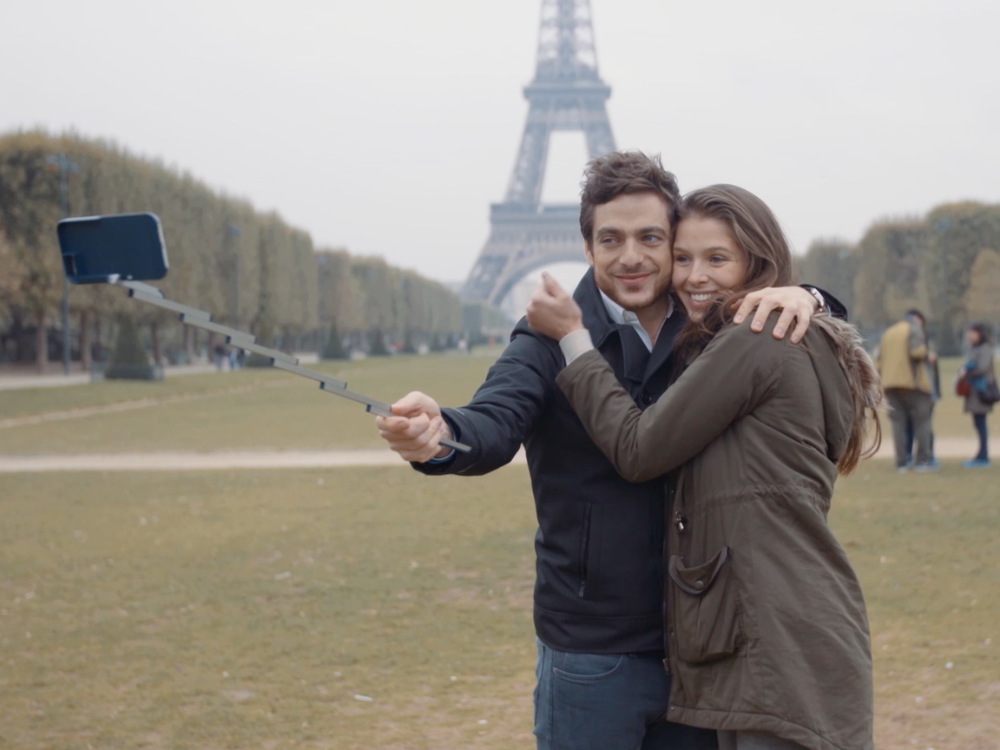 Another short post today, about an issue that made headlines earlier this week. While crowdfunding inventions is a fantastic way to get investments that allow inventors to bring their ideas to market, some Chinese companies now appear to be scouring Kickstarter, looking for products to copy and beat the original inventor to market.

Yesterday, in a rare bit of journalism not focused on taste testing Japanese Burger King® squid ink Whoppers®, or comparing who has the best drive-thru chicken nuggets, Business Insider published an article about an entrepreneur, Yekutiel Sherman, who came up with an iPhone® case, called StikBox (http://www.businessinsider.com/china-copycat-culture-selfie-stick-yekutiel-sherman-2016-10 ). This case telescopes to become its own selfie stick. The Kickstarter campaign (https://www.kickstarter.com/projects/634593202/stikbox-the-first-selfie-stick-case-for-iphone ) launched last December, with the first cases planned to ship 9 months later. This is normal, as it takes a while for an inventor to gather the funding to prototype, manufacture, package, and launch a new product.

However, according to the article, within ONE WEEK of the Kickstarter page going live, Chinese companies had already begun selling a knock-off online. Even worse, the original was priced at around $47, while the knock-offs not only beat him to market by more than half a year, but were also selling for just over $8.

I work with established companies, but I also work with a lot of new, independent inventors. Someone comes up with a great idea, and wants my help with both bringing it to market and with protecting it. Crowdfunding sources, like Kickstarter, are a fantastic way to not only get a feel for the market for your idea, but also to get the initial money needed to manufacture it.

The problem with crowdfunding is that you’re announcing your idea to the world, and this means disclosure. I almost always recommend filing at least a Provisional Patent Application before using a platform like Kickstarter. Once you disclose your idea, you only have 12 months to file for a Patent in the U.S. If you don’t, you’ve just given it away to the public for free use. However, other countries do not give you the 12 month grace period from announcing your idea, but WILL give you a 12 month grace period from when you filed a U.S. application. If you don’t have a U.S. application filed first, once you disclose your idea, you CANNOT get a foreign Patent. You may be able to protect your invention in the U.S., but with online sales, there is an entire international market that you may be simply giving away for free.

Many people think that the need for a Patent arises from preventing others from stealing their invention. I have, however, recently come across articles online suggesting that new entrepreneurs not pay for Patents, but instead focus on being the first to market. This misses two key points, emphasized by the above series of events:

1.  A larger, established competitor can likely make your invention for MUCH cheaper than you can; and

2.  A larger, established competitor can likely beat you to market, too (since they already own the equipment to manufacture it).

Kickstarter and other crowdfunding sites are a fantastic resource for new inventors and entrepreneurs. However, always remember that once you post your idea for the world to see, the clock starts ticking.

Before your campaign goes live, I strongly recommend speaking with a Patent Attorney and coming up with an Intellectual Property Strategy. That means figuring out potential Trademark, Copyright, and Patent Protection plans, as well as when to time each step.

In many cases, this means filing a Provisional Patent Application in the U.S., then launching your Kickstarter, followed by a Patent Cooperation Treaty Application (up to 12 months later), which then gives you an additional 18 months to test your market and decide if you need protection in any one of the 151 member countries, including China.

Otherwise, you may be a StickBox, and be giving away your ideas for free.

If you have any questions, please feel free to contact me at Pfabe@PfabeLaw.com