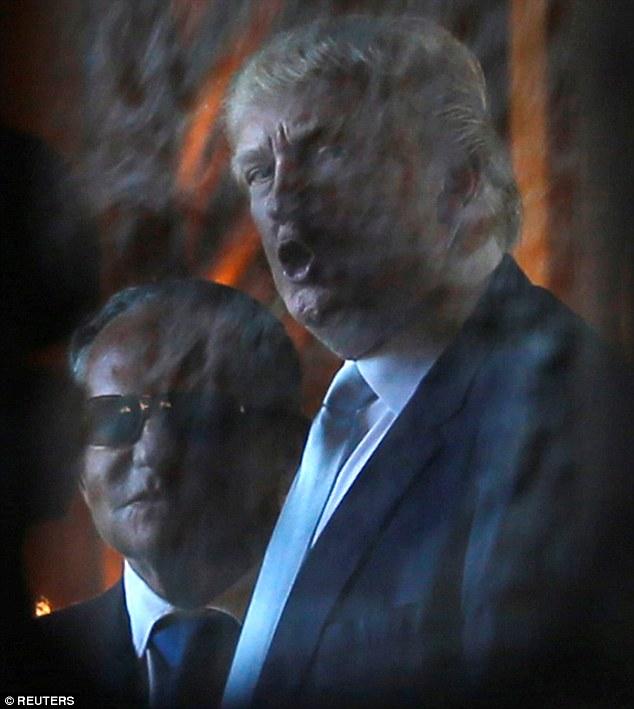 Mr. Perlmutter is the Chairman of Marvel Entertainment (though he has been referring to himself as CEO for a number of years, a recent deposition appears to have had him admit to being Chairman, rather than CEO, since Disney acquired Marvel; he is also reportedly one of the largest shareholders of Disney).

(It's Marvel Comics. Of course I'm going for alliteration in the title, "Perlmutter, Peerenboom, Privacy, & Property". Take that, Peter Parker!)

Mr. Perlmutter is an immigrant from Israel who arrived in New York with $250, working his way up to now being worth an estimated $4.1 BILLION (according to Forbes).

Mr. Perlmutter has always been a private man. In fact, prior to the above photograph being taken 3 months ago, the only known picture of Mr. Perlmutter was the following Forbes Magazine profile shot: 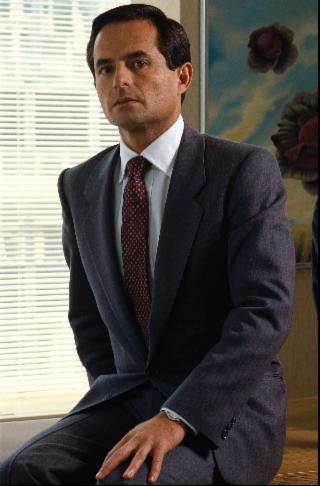 It's been a while.

The man has gone for decades being an invisible voice, making decisions while never being seen.

So what brought him out of the shadows?

Donald Trump, and a lawsuit.

Since 2011, Mr. Perlmutter has been embroiled in a legal battle with one of his neighbors in the exclusive Florida community where he lives.
In a dispute that began with disagreements about the management of a local Palm Beach tennis club, Mr. Perlmutter's neighbor, the vowel-rich Harold Peerenboom, accused Mr. Perlmutter of sending out disparaging letters about Mr. Peerenboom to all of their neighbors.

The subject of the letters? Allegations that Mr. Peerenboom is not only antisemitic, but is also a sexual predator.

Apparently, those things are frowned upon in Florida.

WHAT DOES THIS HAVE TO DO WITH INTELLECTUAL PROPERTY?

So what does Mr. Perlmutter's case have to do with Intellectual Property? Well, to begin with, this is the first part of a series of posts about Marvel Comics/Marvel Entertainment's surprisingly significant role in Patents, Copyright, and other legal matters.

As for this specific case, it is only tangentially related to IP. It deals with Privacy Law and the definition of Property.

President Trump relies on Mr. Perlmutter as one of his top Veterans Affairs advisers (though he is not a US military veteran, Mr. Perlmutter served in the Israeli Army during the Six-Day War of 1967, and has been a donor to VA-related matters in the US in recent years).

News was made this week when President Trump held a press conference where he discussed plans to meet with Mr. Perlmutter, whom he described as "one of the great men of business,"  this weekend. The part that the media focused on is that President Trump announced his dinner with Mr. Perlmutter, to discuss Veterans Affairs, while sitting next to his Secretary of Veterans Affairs, David Shulkin, whom he had apparently forgotten to invite to the meeting.

So, Mr. Perlmutter is in the news. However, this post isn't about his political activities, but rather about two significant decisions in his court case.

Mr. Peerenboom attempted to subpoena emails between Mr. Perlmutter and various other individuals, sent through his Marvel/Disney email account. Mr. Perlmutter argued that these emails were private and thus inadmissible.

In October, New York Supreme Court Judge Nancy Bannon found that Mr. Permutter had waived his rights to privacy of the emails.

The reason? Disney/Marvel has a right to monitor all of their employees' emails. If someone is AWARE that their emails might be monitored, then they have no legal expectation of privacy.

It is a common TV legal drama trope that, when one side needs to get their hands on the other side's DNA so they that they can prove who committed the crime of the week, they invite them in for a deposition, give them a glass of water, and then get their DNA off the glass. That's TV, and it all seems clever, but it doesn't happen in real life.

Except that it did.

This is LITERALLY EXACTLY what happened.

Mr. Peerenboom's attorneys wanted to compare Mr. Perlmutters DNA to trace samples found on the envelopes of the letters that were sent out. So, they invited him in for a deposition, offered him a bottle of water, and secretly (and, importantly, without his permission) pulled his DNA from it.

In January of 2017, Florida Circuit Judge Meenu Sasser found that taking Mr. Perlmutter's DNA sample without his permission constitutes conversion (a type of THEFT), and Mr. Perlmutter can move forward with a civil case for THEFT OF PERSONAL PROPERTY THROUGH ALLEGEDLY STOLEN DNA.

Though the case is still ongoing, these two related decisions may have significant impact on the future.

Each decision is really only relevant in its respective jurisdiction. There is nothing saying that other courts, in other states, would have to follow them.

HOWEVER, there is the potential for other courts to cite these cases as relevant in their own decisions, and this could set some HUGE precedents.

The foundation is now in place to formally regard your DNA as your personal property. A DNA sample taken without your permission, no matter how exciting it might be on SUITS, may very well begin to be considered not only inadmissible, but as flat out THEFT.

Additionally, this could set things rolling for a completely different approach to corporate email. Most companies consider their email to be private. However, most companies also, at the very least, reserve the right to monitor their employees' email as well. This could very well mean that, if the IT department can access employee emails, and the employees know about this fact, then any and all legal claims to privacy might be forfeit.

It's a Marvel Comics blog post, so for all the comic collectors out there: Here are the only remaining known photos of Ike Perlmutter. Congrats! You now own the complete set! 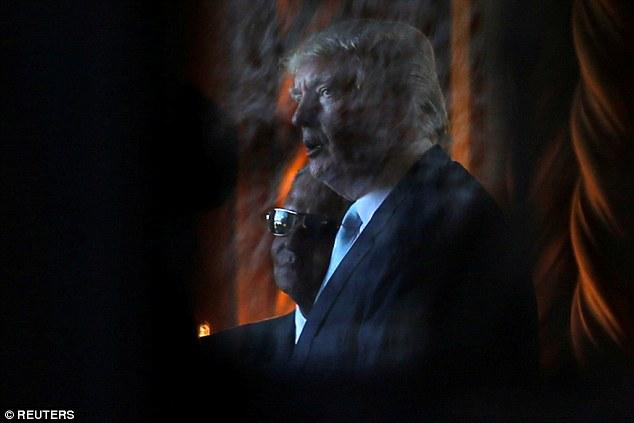 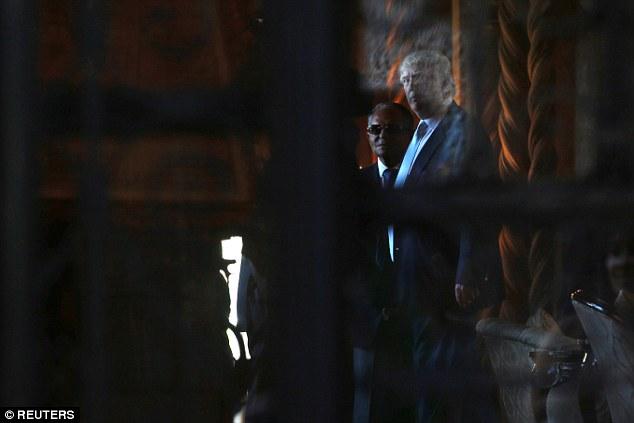